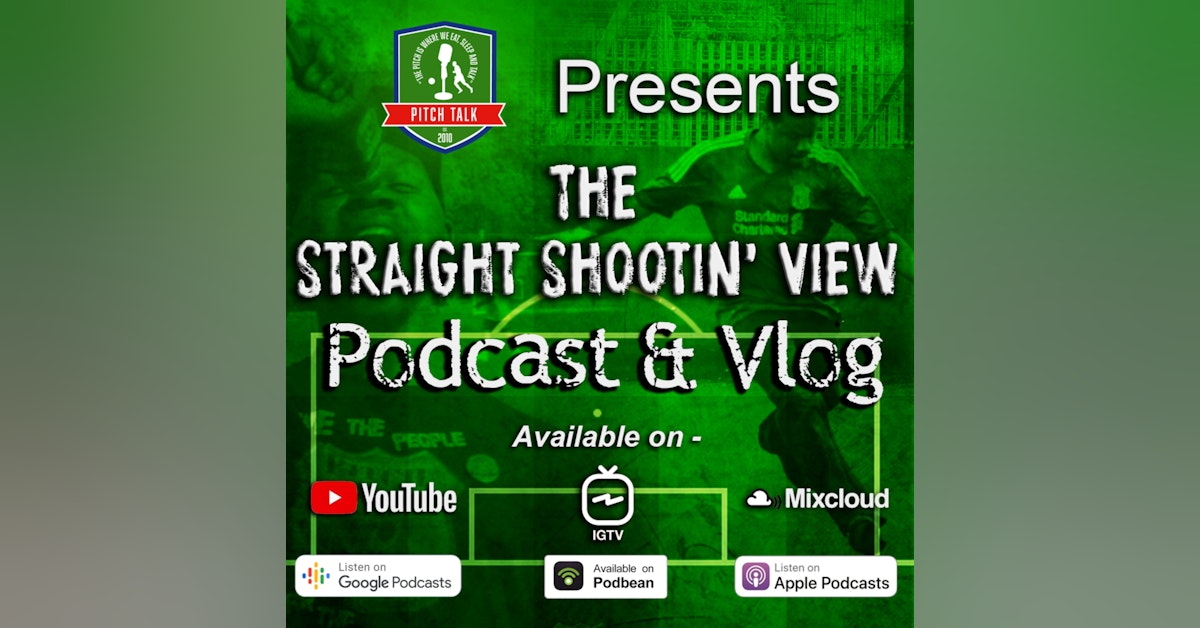 Is Greg Clarke a dinosaur that got caught slipping verbally or did he slip deliberately, to deflect attention from the lack of diversity in top FA roles? In this episode Straight Shootin' LJA discusses the recent abhorrent comments from FA chairman Greg Clarke (including using the phrase 'coloured' in reference to black people) that led to his resignation from his post as chairman of the Football Association. SSLJA discusses the theory that because Greg Clarke has been in business and football for so long, he knows how to play the pr game and he basically 'took one for the team' and sacrificed himself by deliberately making outdated comments. Connect with Straight Shootin' LJA - Twitter - http://Twitter.com/sslja @SSLJA Facebook - https://www.facebook.com/straightshootinlja For more information about Pitch Talk visit: http://Facebook.com/pitchtalk (Become a fan & member of our Facebook group) http://Twitter.com/pitchtalk @pitchtalk https://www.instagram.com/pitchtalk/ http://Youtube.com/pitchtalk http://Pitchtalk.blogspot.com #PitchTalkVlog #GregClarke #FA #Government #Racism #BLM #Equality #Diversity #EFL #EPL #football #players #coaching #soccer #UEFA #FIFA