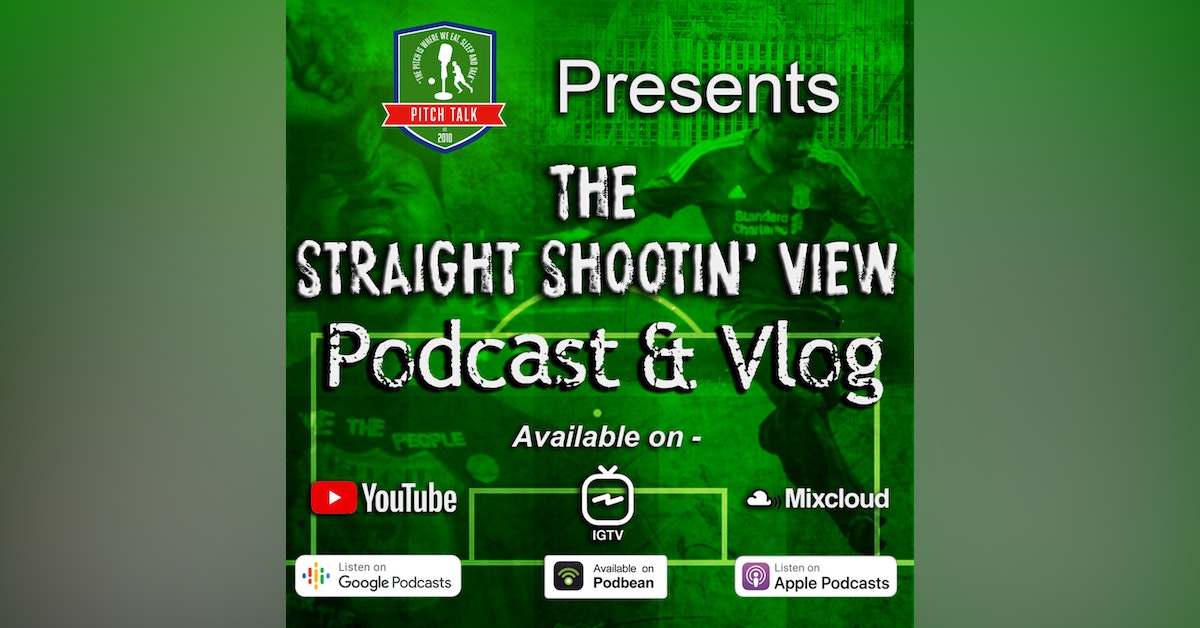 Millwall fans booing their own players taking the knee, how much damage does this kind of action cause to the fight for equality? In this episode Straight Shootin' LJA discusses the issue of some Millwall fans feeling that it was appropriate to boo the taking of the knee before their EFL Championship match with Derby County on September 5th 2020. SSLJA discusses the fallout to this incident including Millwall as a club being slow to react & condemn the booing fans, the EFL's reaction and Simon Jordan seeming to almost advocate the actions and Millwall fans seemingly changing their minds a few days later by applauding the taking of the knee vs QPR on Tuesday 8th December 2020. Connect with Straight Shootin' LJA - Twitter - http://Twitter.com/sslja @SSLJA Facebook - https://www.facebook.com/straightshootinlja For more information about Pitch Talk visit: http://Facebook.com/pitchtalk (Become a fan & member of our Facebook group) http://Twitter.com/pitchtalk @pitchtalk https://www.instagram.com/pitchtalk/ http://Youtube.com/pitchtalk http://Pitchtalk.blogspot.com #PitchTalkVlog #Millwall #BLM #Racism #EFL #Equality #SimonJordan #LesFerdinand #QPR #DerbyCounty #WayneRooney #EPL #football #players #coaching #soccer #UEFA #FA #FIFA